Tweaking the Cleric / On Magic


Swapping Spells: A cleric can pray to their deity to swap a spell for one of an equal or lower level during the day, time taken is based on the value of their holy symbol.
Wood means it takes a turn.
Steel means it takes a round.
Silver means it’s instantaneous. 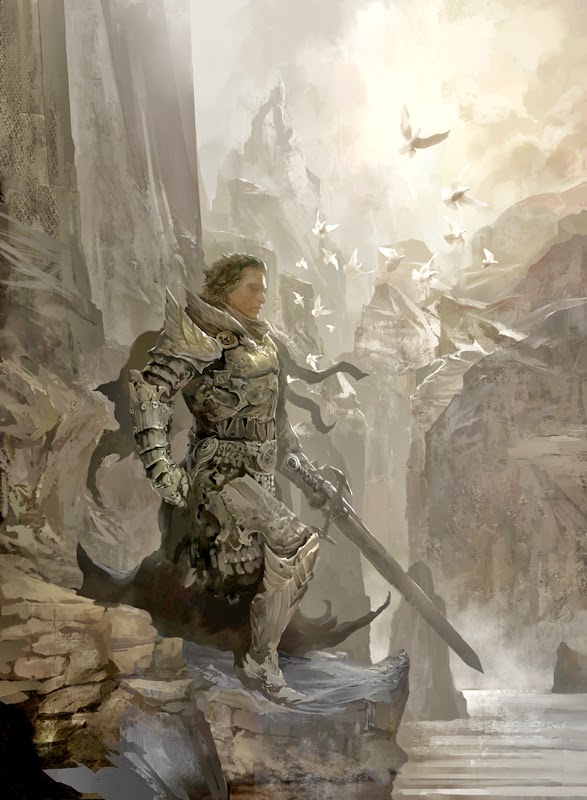 As written the cleric sits pretty much exactly where I want it to sit thematically so I don't have many extra rules.

Initially I was going to make it so clerics didn't have to prepare spells per day and could instead just choose what to cast at the time of casting. Then I noticed that LotFP has 3 different materials for holy symbols for no reason other than, presumably, to let people hang stuff like this off it.
Hopefully it also makes clerics worry more about looking after their holy symbol.

The interrupted casting is meant to make high wisdom more important for clerics. The other spellcasting classes have much worse things happen if their casting is interrupted, so this is supposed to get across the idea that cleric is pretty reliable.
This is a short entry so here's my thinking behind the opposing types of magic. 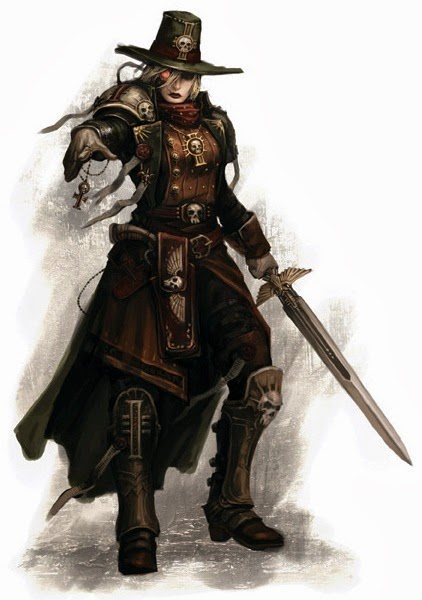 I like wizard magic to be chaotic and horrible with a good chance of going wrong and screwing over yourself and others. Magic comes from Outside and is Wrong and it Fills You and if you don't vomit out the spells to purge it from your mind and soul it will burn you out and drive you mad.
Wizard magic is Chaotic because its very nature is to it disrupt reality and ruin the natural order of things.

By contrast, I want clerical magic to be more reliable and dependable and safe. It comes from Within and is Good and you Channel It Through You and it lights the way and heals the sick and it purges the unnatural and it makes things whole.
Cleric magic is Lawful because its very nature is to heal reality and maintain the natural order of things.

Clerics should, of course, be super devout and convert-the-masses-y but I'm not baking that into the mechanics. What do you take me for? A storygamer?
Posted by James Young at 16:01