One of my players has been getting big into the idea of being some sort of Mad Scientist specialist, which naturally necessitates a bullshit crafting system!

Did I phrase everything like this to shoehorn a reference to a two decade old Daft Punk song into a crafting system?
... Perhaps. 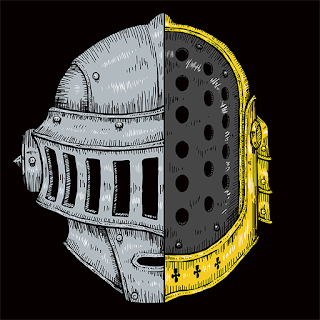 When you upgrade an object or device, you can choose to upgrade any one of these four essential aspects:

But nothing improves without sacrifice.
When you upgrade one aspect, you must downgrade another.

Roll Tinkering.
On success, you choose the downgrade.
On failure, the DM chooses.

The downgrades are the inverse of those above:

Naturally the actual mechanical impact of these relatively vague categories is down to negotiation with the DM. 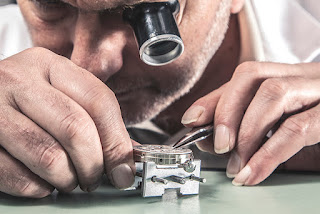 This is primarily designed to allow some fun inventions and equipment upgrades without getting into the world of +1 Swords and other straight upgrades. I like it when things have upsides and downsides - not necessarily for any balance reasons, just because it's nice to have interesting choices.

Plus Tinkering is a fun skill that's not used so much beyond repairing gear, and once you've opened the door to weird and wacky inventions why stop?
Plus if I'm leaning into this post-apoc thing, having scratch-built equipment that does funky stuff is very on-theme!

The aspects are quite loose and open to interpretation.
Harder, Faster and Stronger are supposed to be your fairly straightforward upgrades and downgrades.
Sword does more damage (Stronger) but breaks easily (Brittle).
Armour is more effective (Harder) but encumbers you more (Slow).
Firearm loads swiftly (Faster) but doesn't pierce armour (Weak).

The "fun" aka more ruling-heavy part is in the Better/Worse metric.
An easy one would be like classic ceremonial armour that's super classy and impressive (Better) but easily damaged (Brittle).
But how about adding a gun to a katar (Better) so you can shoot while you punch? Maybe the actual weapons are less effective (Weak) but who cares when you can punch bullets into people?
Build an oil channel and spark into a sword to make it go on fire (Better) but at the cost of having to reload it with special oil between times (Slow). Go wild! 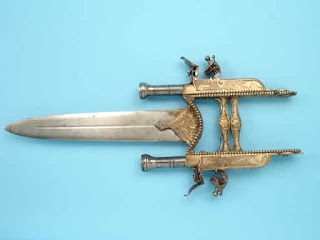