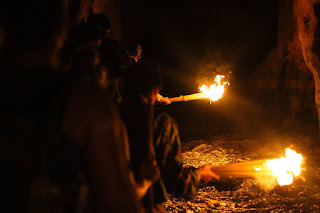 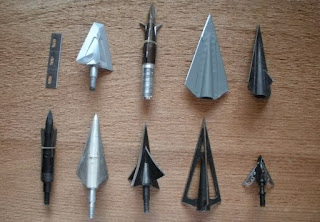 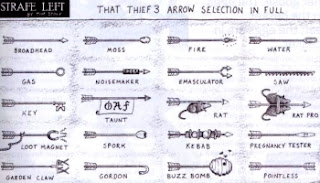 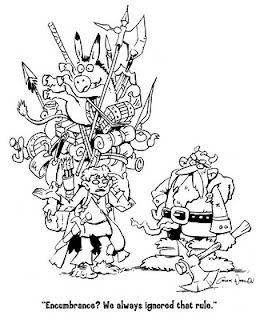 Which is to say - if you handwave encumbrance and/or don't use random encounters there's no point tracking mundane resources.
It seems obvious when I say it like that.
Posted by James Young at 18:12 16 comments: