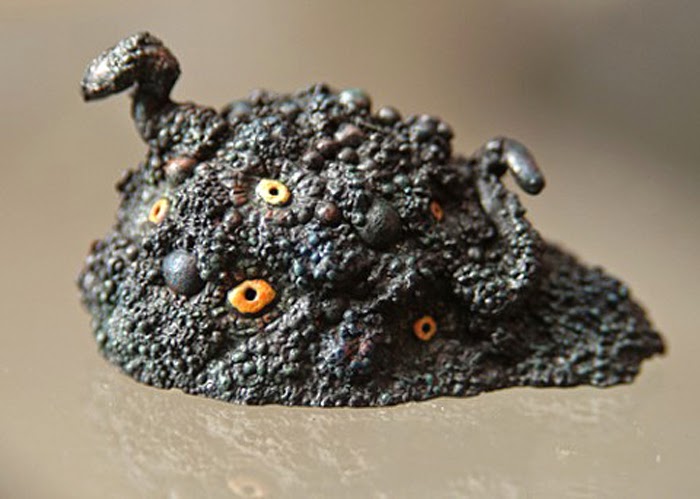 The Animal Arena - Beasts tearing each other apart for YOUR entertainment!

My players are getting close to the Twin City-States of Edge and Dwarrow, whose strange mutually-ignorant relationship I will detail another time.
Most importantly, Edge has a badass collosseum where they hold Gladiator fights and, on feast days at the end of every month, battles between creatures from across the known world.

Basically Telecanter made this years ago and I've finally found cause to use it.
Horde of koalas vs a crocodile? Great white shark vs hammerhead? It's the fight of the century!

The real reason for this post is that I have crafted an ODDS CALCULATOR to make it easy for YOU to mandate the payout bookies are offering on fights between creatures foul and fair.
The calculations are based on the average value of the dice roll, so 1d20 vs 3d6 is 1:1 odds because the average of both rolls is 10.5. This is not exact but it's close enough for some silly animal arena thing!

As in the original document, players can bet when the first creature is brought out (without knowing the odds, naturally), at the end of the first round, and at the end of the second round. They get the payout if their chosen beast wins the final bout.

Yes you have to roll real dice. Randbetween just doesn't feel the same, you know?

With thanks to Nadav Ben Dov for helping me work out how to compare 3d6 to 1d20 in odds terms (it was his idea to use average values).
Posted by James Young at 14:30 No comments: