The London Underground is a Damn Fine Pointcrawl

Here's one for the "how have I not seen this done before" stakes.
The London Underground. Just look at this shit.

Each line is typified by a different faction.
How large is this? Look it's rectangular just overlay it over your world map and see what matches up. Alternatively, this is under a city, but that might be more boring.

These aren't train lines. They are tunnels and underground routes ravines and rivers and other places you can go in the underdark or underworld or linked-dungeons-above-the-water-table.
Whatever you want.
But -

Each stop is a dungeon.
The zones? Numbers are intended average party level. None have travelled to Watford Junction and returned.
The line colours? Factions.
The large white circles? Big dungeons, probably with access to the surface.
The disabled symbols? Super easy access to surface. You could roll a wagon all the way up and down there.
The Thames? An arbitrary line where everyone on one side thinks they're better than those on the other.

I would have a goblin faction in the green line, say, and a race of proud dwarves on the red.
What happens where the lines cross? The factions meet there! Maybe it is a war zone. Maybe everyone trades there. Who knows?
Also good, the place names are evocative. Of course there's a bank at Bank.
This probably works less well if you use the New York underground with its boring numbered streets. Who thought it was a good idea to name the stations after the street they emerged at? Bo-oring, get your shit together America.

It is probably better to use a subway system your players know though, because when the ball drops they'll be able to use their player knowledge to their advantage and that's always a good time.

It helps that this is London and it's a tangled mess.
If you were super lucky and could get schematics for train stations you would have a shitload of pre-drawn dungeons, but unfortunately blueprints are sort of in the "things for terrorists" pile.
At least London has a few 3d drag-stuff-around type maps (done by hand mainly, donchaknow) which are super neat and get you that 3d perspective that's hard to get from regular rpg maps. Kinda boring due to the lack of staff-only corridors and fucked up London Below stuff, of course.

As for other layouts, if you want a more centred-on-one-place thing you could always go for Sydney: 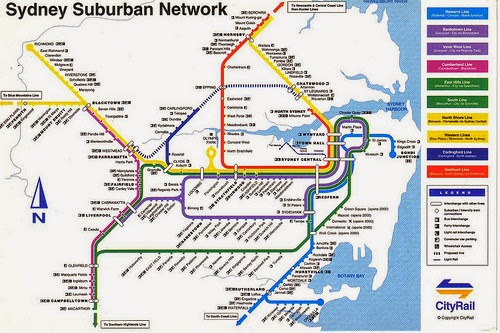 Everything goes to the city in the east and is poorly managed and basically the shittiest public transport service in the southern hemisphere.

And Paris is actually pretty tops because they have some rad naming schemes and is even more tangly and fucked up than London.

What happens in Bel-Air dungeonstation? I think you already know.

Oh, and for +Patrick Stuart , you can do this sort of thing if you want to go deep - 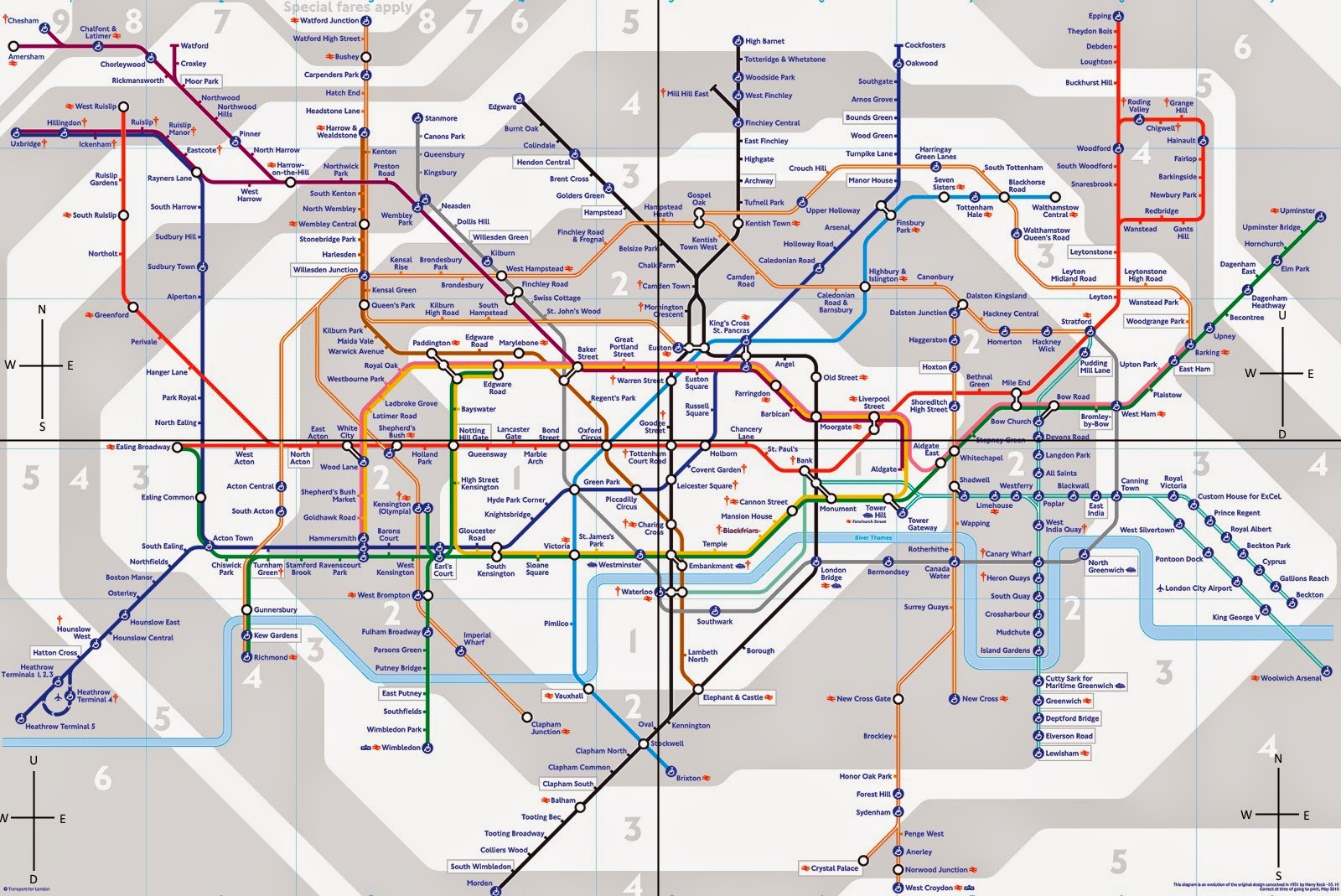