Here they are, all the tweaked/new classes in one package.
And it's a PDF so you know I'm a class act. Get it. Hohoho.


To make it easier for people, particularly newbies, to pick a class I created these handouts.
Each has a quick summary, a larger bit of inspirational text to get them in the groove, and then the special rules they have. It's nice for people to have a sheet of paper next to their character sheet for them to look over at their leisure, and it insulates people from learning all the rules at once.
If you're a fighter you don't need to know how magic works mechanically, and it can be a nice surprise when somebody does something like Cleave and everybody else goes "woah you can do that?" because they haven't seen those rules yet.

For explanations as to why I made the changes I did, look to the posts I've done on classes this past couple of months.

Dwarven Lorebonds.
Elven heartspell stuff (updated when necessary - ie. a player's elf gets near that level)

Also necessary, the Chaos Burst tables. I use Excel roll a d20000 and look up the result!
Chaos Burst 1
Chaos Burst 2
Both Elves and Magic Users are affected by Chaos Bursts (Muscle Wizards never get interrupted, Necromancers just blast out uncontrolled death)

I call them devils rather than demons because it seems as good a differentiator as any, especially with the traditional D&D demon/devil split. They feed upon the sin of intelligent beings, and each Devil resembles and feeds upon a particular Deadly Sin above all others.
But is very difficult to breed Sloth if you yourself are Slothful, and very difficult to drive a man mad with Lust if you allow him to satisfy that Lust.
You've got to tempt them, you've got to build it up and never give them the moment of catharsis they crave.
A Devil of Wrath is actually very patient in its work to fill people with anger and hatred.

So while they beget Sin, they embody Virtue.


The other thing with devils is that they start off small (like the little devil on your shoulder, or an Imp), and as they feed on Sin they grow larger.
In the beginning they can be satisfied by the sins of one man, but as they feed and grow they need more. The greatest devils are many storeys tall when manifested, sustained by the collective sins of an empire.

The most powerful devils outsource the actual tempting to armies of lesser devils, but never of the same sin as themselves. You don't want your minions sucking up all the Greed when you're a Greed devil so you let some Envy devils to go around doing their thing on your turf in exchange for playing up the Greed angle too. If you can get your minions to feel Greedy while they're at it you've hit the fucking jackpot.

Sloth and Wrath devils don't work together very well.
Lust and Envy devils get along like a house on fire.

If you meet a devil he might ask you to do good guy stuff and make the world a better and more virtuous place in this particular town because he wants to starve out a rival.


To round this post out, here is a devil from my game who was a the centre of a vampire mystery.
The setup was that people in this village were being found dead with their throats ripped out and everyone suspected a vampire. An angry mob was going around killing anyone they suspected of being a vampire, but the killings kept happening.
Every time they were about to give up a baby would die or something and they'd be riled right back up into angry mob mode.

There were a bunch of extra red herrings and stuff, like the parish priest and a nearby hill where the original vampire was meant to live but actually contained an unrelated powerful old mad wizard (a relocated Willibald Schwartz), but that's the gist of it.

It's not a vampire, it's a devil of Wrath who is patiently riling up the townsfolk and getting fat off of their anger.
His main deal is he spreads into people, and he can manifest by tearing his way out of their throat. He spreads into anybody in the area who witnesses an atrocity being commited and does nothing. Needless to say, everyone alive in the village is infected. The only way to truly kill the guy is for the whole party to slaughter every man, woman and child in the village.
Anybody who goes "I can't take part in this" and watches their fellow party members wipe out the village is a new and unwitting host.
Not that they've got any easy way to find this out, although at some point the parish priest might be found dead from suicide in front of an old tome from the church archives containing said information.

MV man HD 2 AC 12 ATK 1 DMG 1d6 ML 10
Aura of Wrath - Everyone nearby must save vs Magic each round or attack a random target with whatever they have to hand.

If it gets down to combat, Gangrelheart's whole deal is he just sits there in the middle of a crowd of villagers and giggles and gets fatter and fatter while everyone beats the shit out each other. When someone kills him he just bursts out of someone else's throat and keeps doing the same thing.

Hopefully this will be infuriating. Give him a really annoying accent and a cruel but high pitched voice. He makes weird noises in his throat a lot too like he's constantly hoiking up the same bit of phlegm then chewing it a little and swallowing it back down.


Also be sure to emphasise that the villagers are fucking mad.
Like killing is usually hard because inside all of us is this core of empathy which makes it difficult to straight up kill a man, which is why in the modern day we have to hide behind a gun and boxers have to learn to punch through their target and soldiers are taught to dehumanise their enemy.
Make it clear that these villagers think of their friends and neighbours as useless fucking bags of meat and bone and skin and they will smash the shit out of them until they stop moving then smash them some more and no remorse will be felt by either party.

In my game he struck a deal with the party (that is, a devil's bargain. ho ho.) to leave the citizens of this particular village alone as long as the party would help him spread to other villages on their travels.
But Devils of Wrath are nothing if not patient, and it's not like a devil to stick to the intent of a bargain.
Posted by James Young at 14:50 4 comments: 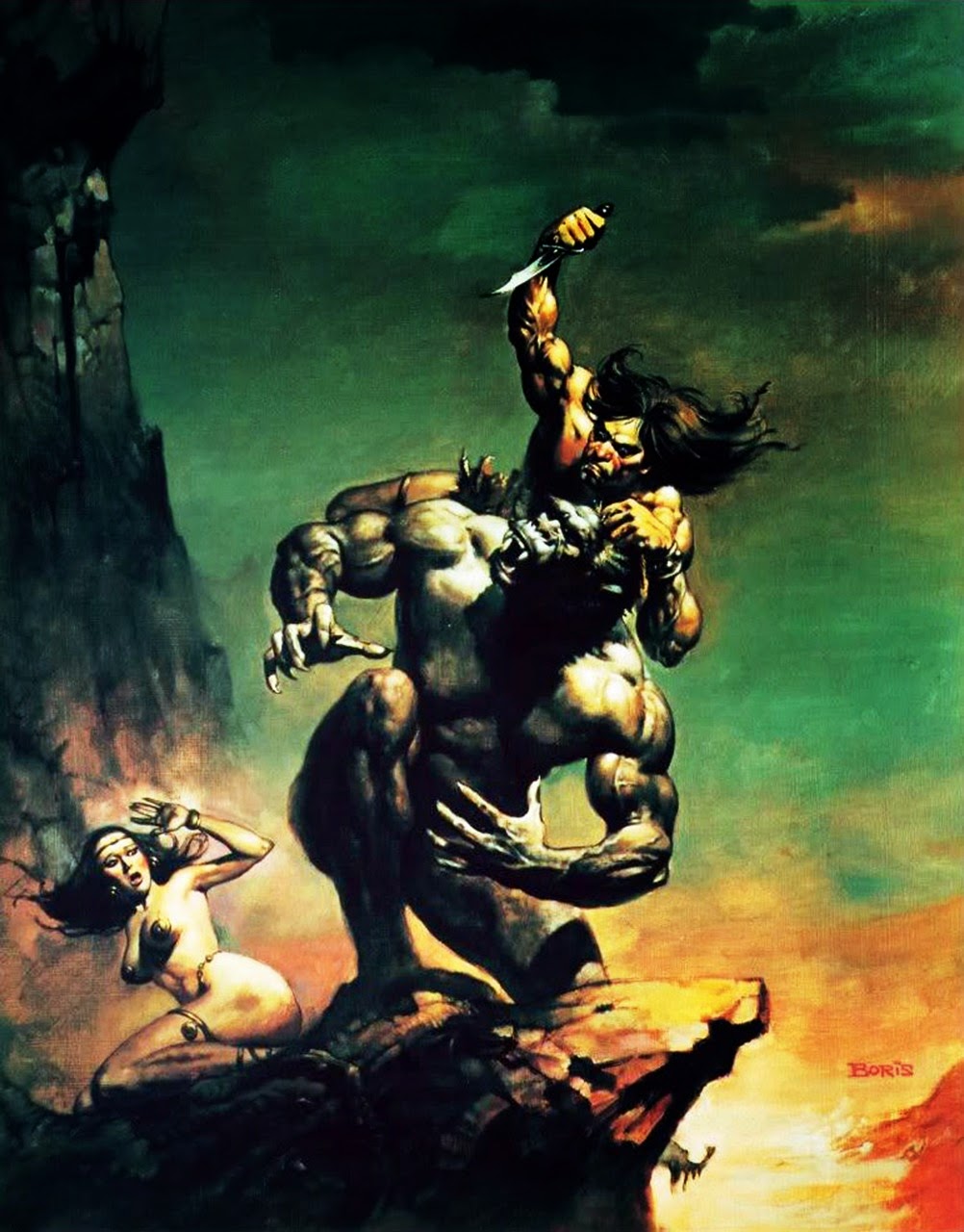 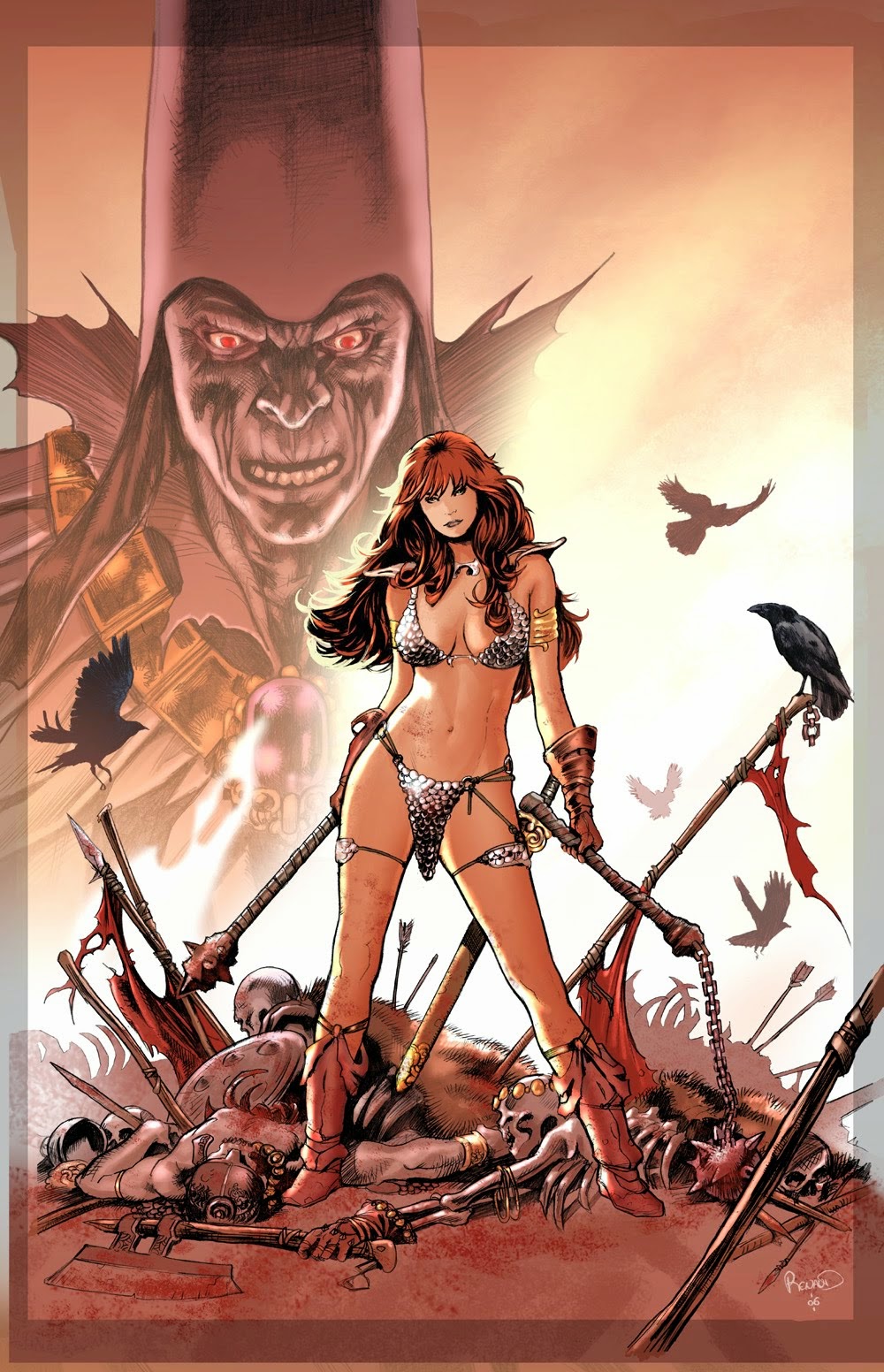