It's that time again! A year since I last piled all my house rules into a single document, and thus a year of continued FORGING RULES IN THE CRUCIBLE OF PLAY.

My house rule page has been updated and the house rule document along with it.
I also changed the pages around because I've printed them out into cute little A5 booklets for table use.


Changes and reasonings thereof follow in a sort of changelog: 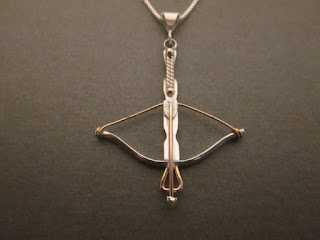 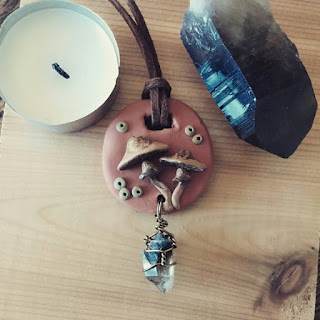