A Plague of Whores

This is not an equal opportunity plague.
This happens in the nearest frequently-visited city.

Unless action is taken to stop it, the stage of the infection increases every time the PCs visit the city. If the players visit frequently, minimum time between infection stages is one week. 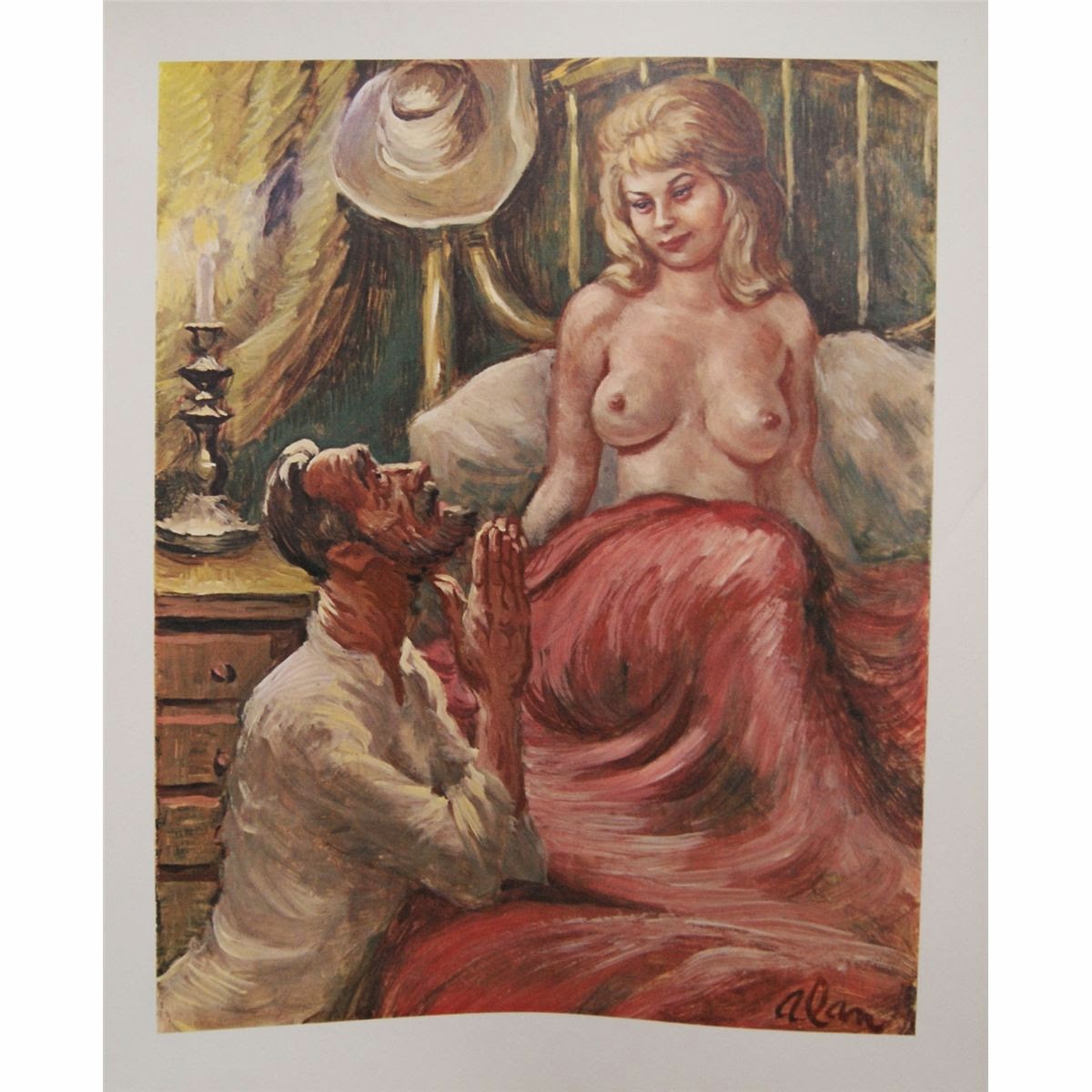 Stage 1 - When someone carouses in the city they hear that uncommonly pretty women of the night have been appearing in areas of ill repute.

Stage 2 - These women have grown in number, they are unaffiliated with any brothel. Key brothels send out feelers requesting information on the source and/or affiliation of these whores. PCs may be contacted, especially if some in their number have caroused often in the city or have a history with the city's brothels.

Stage 3 - Low income brothels begin going out of business, wives question their husbands about their activities. The new prostitutes are seen exhibiting their wares in moneyed areas. There are more of them and they charge competitive rates, and they are seen only at night. Nobody knows where they live, they do not tell for their discretion is absolute.

Stage 4 - Word of the plague has spread across the land and immigration spikes. Questions about the whores subtly suffuse conversation, men dare or joke about their friend's experiences and couch their sensual dreams in bawdy language. Women are generally curious or jealous, questions about the new whores are bound to come up in conversation and some wonder why they wake in the night with their husbands gone.

Stage 5 - Only the highest grossing brothels cling to life. Whores reach critical mass. If questioned, the majority of the city's attached women have experienced their husband or lover disappearing most nights. A minority have used their services themselves. The men, when they leave, quickly shake anybody tailing them and grow violent if prevented. Every alley seems to have at least one lady beside it of an evening. Women of the city are unaffected but suspect something else is at play, where did they all come from?

Stage 6 - Men are all but enslaved. They leave every night and return with the dawn, spending all day fatigued. Some deny everything, others revel in it, and they remember only a night of passion with women of their fantasies. All their savings are spent on their addiction, leaving nothing for other vices. Places of ill-repute go out of business. Drug cartels collapse. Brothels are abandoned and their employees destitute. Pubs and bars are on the verge of being boarded up. Families are scraping by. Nobody knows where the money is going. Nobody knows where the men are going. The whores are there every night, ever beautiful, never menacing, always beckoning.

Stage 7 - Society teeters on the brink of collapse. Currency is scarce because it is all funneled towards the whores. The only thing keeping the economy alive is the continuing influx of visitors from far afield, although the city's housing is being stretched to capacity since all men who visit stay. The addicted cannot be trusted with money and will lie, beg, borrow and steal to get more. Women, unaffected by the plague, are beginning to take over dominant positions in society. Others leave, hoping to find a better life in another place. Infrastructure is unmaintained and commerce has slowed to a trickle. Those scant few men who have managed to resist thus far cannot leave home after dark lest they become tempted and overwhelmed by women seemingly drawn from their deepest fantasies.

Stage 8 - The nightly ebb and flow of men leaving their houses has become so routine as to almost be ritual. Women have broken their bonds and taken jobs once available only to men, but during the day it is chaos as the hordes of sleep-starved men strip the city of valuables. A pyrrhic victory for gender equality. The upswell of women's liberation means that a concerted effort to stop the plague of whores can finally be put into motion. Men, if quarantined, do nothing but beg and plead to be released. Squads of female soldiers march out at night to capture the whores and expel them from the city. All resist. If confronted they flee. If cornered they attack with cold-blooded murder in their eyes. And yet every night they return.

Stage 9 - The decision is made to kill the whores. This is divisive, but swiftly justified. The city will not survive if drastic action is not taken, and no other city in the world offers such opportunities for women. The streets run red as the death squads systematically clear an entire district block by block. The whores are unarmed and so casualties amongst the soldiers are minimal.
Vanishingly few of the district's men return to their homes the next morning. The nightly rhythm being broken has the feeling of a long-held background hum shutting off. As the sun rises it reveals hundreds and hundreds of dead men staining the streets with blood.

Stage 10 - The city collapses completely into chaos. Men, now knowing what drives their condition, collapse into a mass of angry confusion. The ad hoc rulership orders the whore-purge to continue, causing a schism within the fledgling government and dividing the army. Women continue to abandon the city as battles between pro- and anti-purge factions of soldiers rage on the streets amongst the rioting men. Control is lost as the city descends into anarchy.
And every night, on every street corner and every alley, from the windows of abandoned buildings and the darkened doorways of a dying city...
The sultry eyes of the werewhores linger forever more. 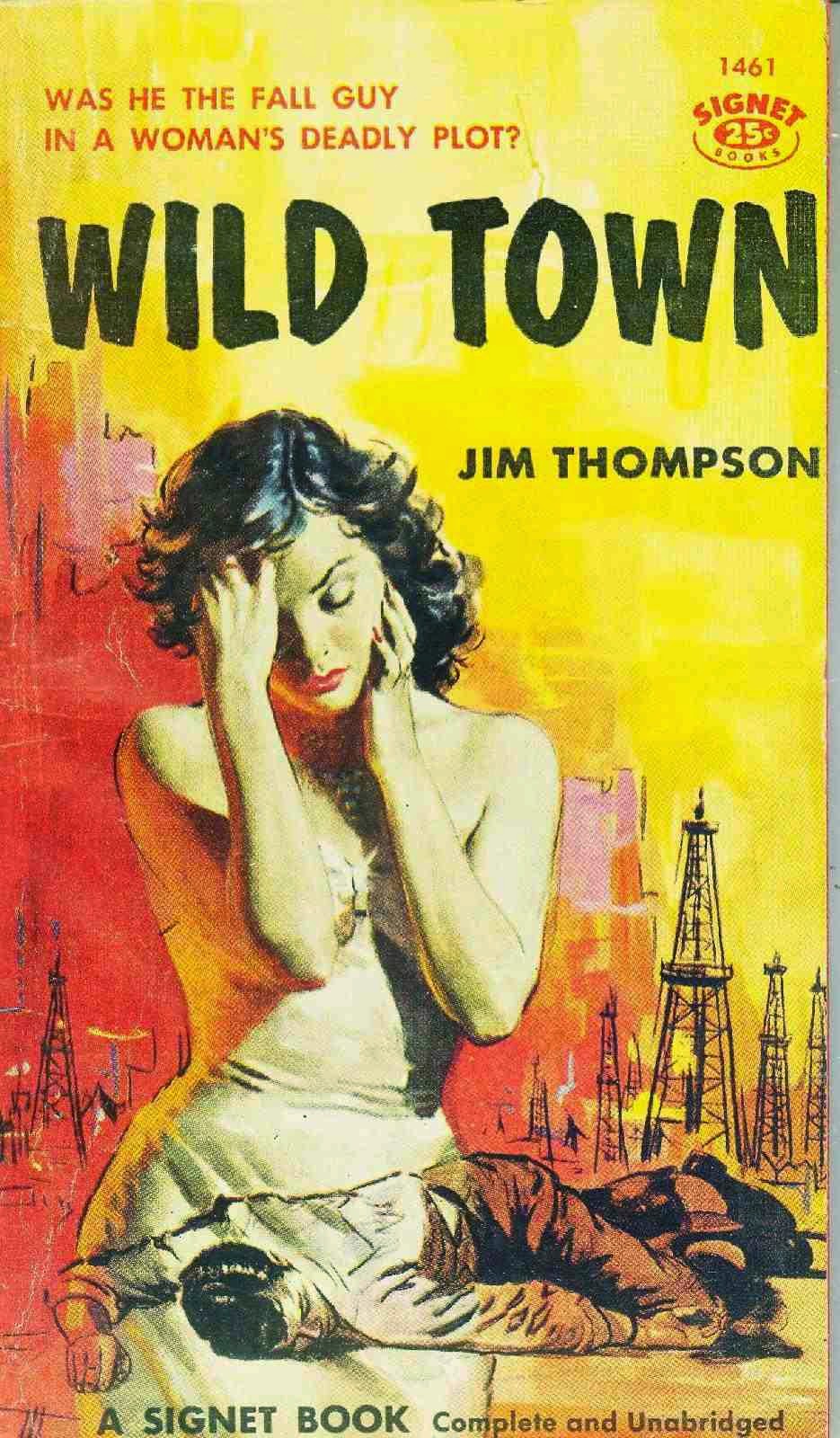 By day, a man. By night, the woman of that man's dreams.
It spreads, of course, through sex.
It affects only men and takes three days to set in. During the three days the victim experiences erotic dreams and the infection can be stopped by a Cure Disease.
By day the infected obtain as much money as possible, believing that they need it to pay for their vice at night. At sunset they go into a sort of trance. They experience their every fantasy while their body is compelled to leave the home and sight of others, transforming physically into feminine form. Their only real power, whilst transformed, is an aura that prevents male viewers from imagining the consequences of their actions. If killed, at sunrise they revert to their original form.

They differ from 0-level humans in one other way, if cornered or threatened they attack with a claw/claw/bite attack routine for 1d4 damage per hit. 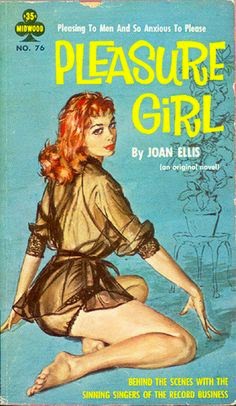 Two devils, a Devil of Lust and a Devil of Envy, created the first werewhore in this city from the temptation of a particularly lustful john. Now they are glutted on the sin pervading the city and have carved out a home for themselves in a large abandoned mansion.
They live in luxury, for the werewhores bring them their earnings and personal savings.  As the city continues to deteriorate and more homes are abandoned they move to larger and larger mansions containing more and more luxury.

Mechanically this means that their power and deadliness increase over time. If the PCs confront them in an early stage of infection they will find the comparatively weak devils in a large but tasteful detached house with quite a small hoard. If they confront them at a later stage of infection, or rest up and wait too long before coming back, they will discover enormous devils in a huge multi-level mansion crammed with opulence and terror.
Posted by James Young at 15:41

Email ThisBlogThis!Share to TwitterShare to FacebookShare to Pinterest
Labels: resources