Jesus, it's been a year and a half since my last house rule update!
It's actually not changed that much since, they're in a really nice place and I'm pretty comfy using them now.
The only real changes involve switching up a few things that were a bit too fiddly to use consistently (like weapon breakage), adding excuses for stuff we were sort of doing anyway (like spell swapping), and adding the new subsystems I've added since (like poison).

Also in the time since I published the updated house rule doc it looks like people have uploaded it on a bunch of mirrors?!
I'll count that as a success.

My house rule page has been updated and the house rule document along with it. 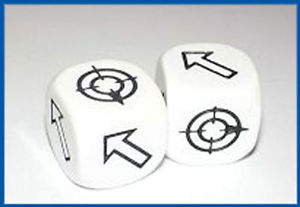 Turns out that was a longer list of tweaks than I thought!
Posted by James Young at 11:48