Spells of the Stargazer

One of my players had to depart for a few weeks. They'd finished the Tower of the Stargazer (by freeing the wizard) so he asked if he sign up to be Calcidius' apprentice as a convenient excuse for his absence.

I thought I'd make a little book of low level stars-and-fate themed spells for his trouble, so here they are. If you ever run the Tower feel free to give them to Calcidius himself! 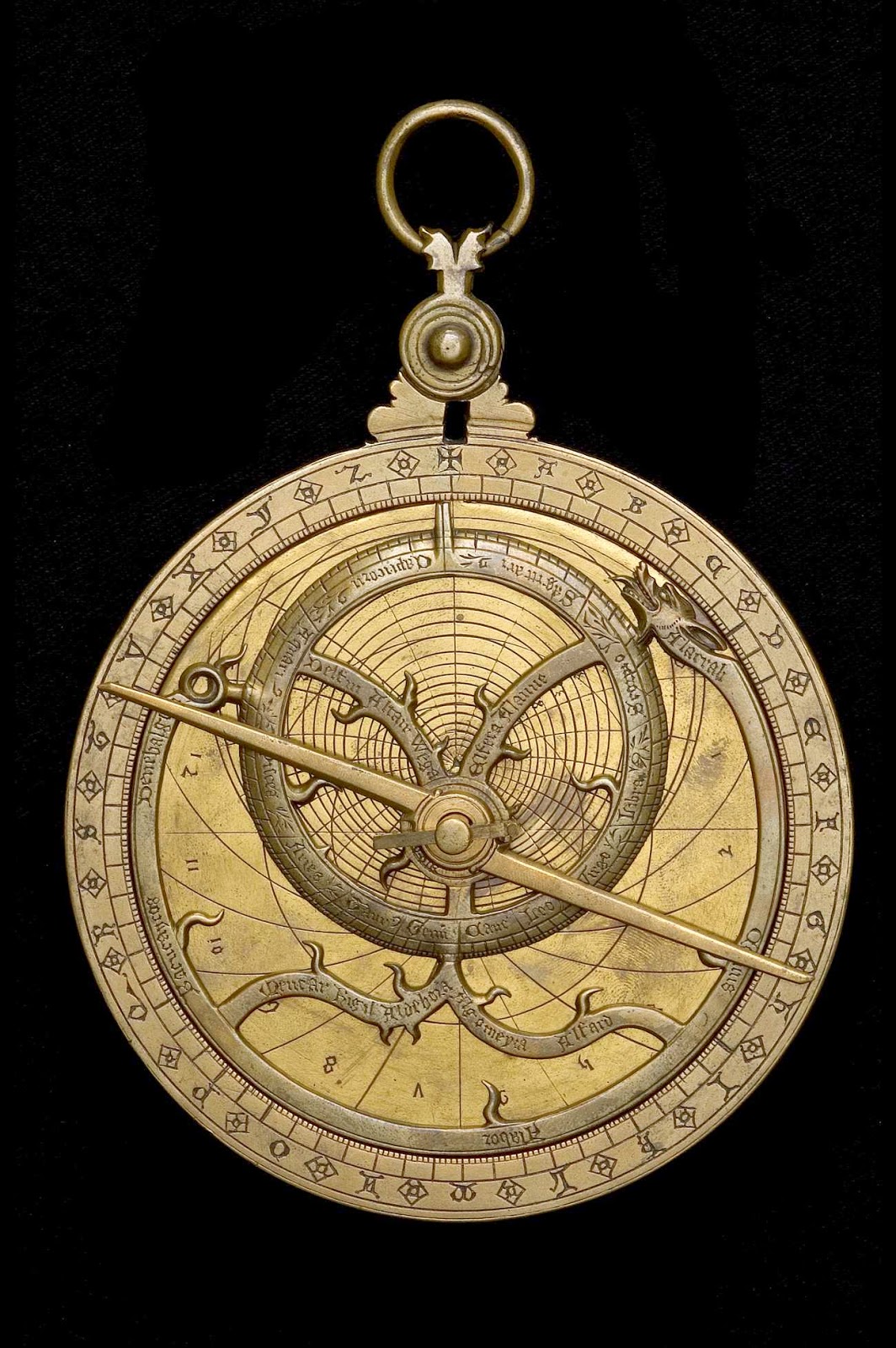 This spellbook is:
Written on vellum and bound in wood. On the cover is carved an image of the solar system with sun and planets represented by glass beads. While you never see it move, it is always accurate.


Astrolabe
Find the latitude of a stated person or location.


Enumerate
Count the number of stated things in a given area. The stated thing must be one word and the given area must be unambiguous lest the spell fail.


Starsight
You or someone you touch has their light sensitivity increased dramatically. Great for stargazing and seeing in the dark, but light sources are literally blinding. Unwilling targets get a save. Lasts 1 turn.


Precognition
See six seconds into the future. You can effectively rewind everything that happens on the round in which you cast this spell, should you wish it.


Summon Zodiac
Summon an avatar of the Zodiac which will obey your commands. Lasts 1 turn. 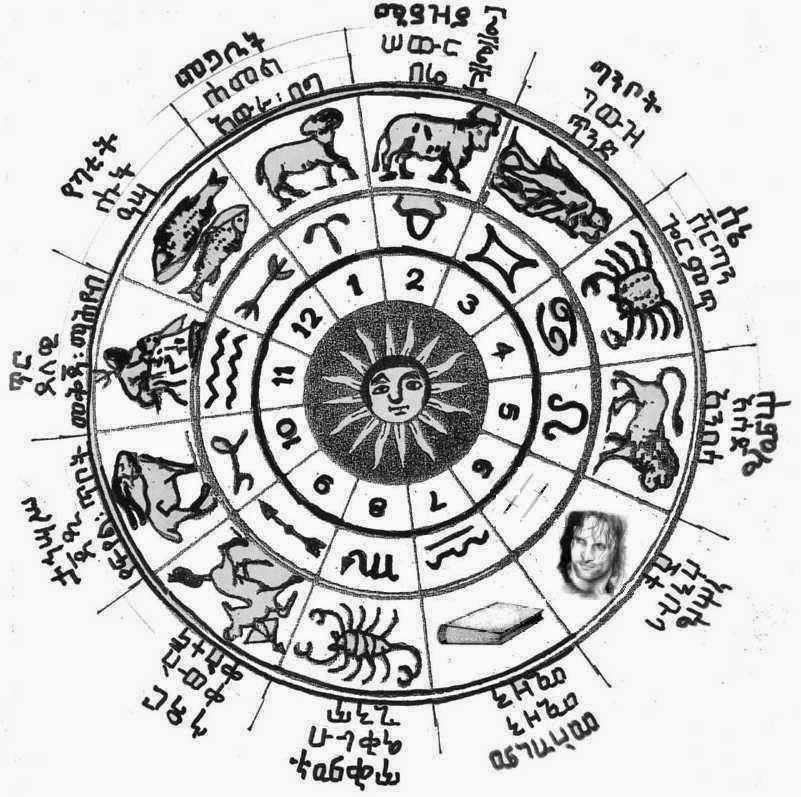 Elucidations on these spells:
Astrolabe fits my magical MO perfectly. On the surface it's fairly useless ("just latitude?! What use is that?!") but you could probably find some ways to exploit it, like you know a guy is in one of two cities and you can narrow it down.
Of course you can also use it like a real astrolabe by making your way to the latitude of a city and heading straight east or west until you arrive.
Enumerate is because Nadav Ben Dov has divination magic in his game and he reckons knowing something like the number of dudes in a building is super powerful. Courtney's got the Diviner wizard in Numenhalla too (sup Mad Bill) which is cool because he finds out cash and monster HD totals in the places we're heading so we know what to expect.
Anyway - exploitable, good for counting coins but useful for much much more, fits the Stargazer theme because he obviously used this to ask "How many stars are in the sky?".

Starsight is because I was thinking of light pollution and how many stars I could see in the Australian outback and when I spent the night in the middle of the ocean on the Barrier Reef. So many stars.
Multipurpose because it lets you see in the dark and you can use it on enemies to blind them. When I got laser eye surgery I was incredibly light sensitive despite them giving me super dark almost-opaque goggles, to the extent that the tiniest crack in the curtains caused me immense pain. That's what this is like if you're looking at anything brighter than starshine.

Precognition is a gimmick I spent a while trying to work out. Stars and fate and all that. Main influence was the 13 second rewind in Galaxy Quest if I'm honest. If you haven't seen galaxy Quest what is wrong with you.
Should be a fun mechanic because people can take a risk and see what happens. Walk into traps and kill themselves, get a second chance at not being squashed by the bog horror, that sort of thing. I have high hopes. My game rewards cautious players so it will be good to see what happens when they've got reason to be reckless.
And six seconds is enough for someone to activate something and the wizard to see only the very beginning of the impact. Gas starts flowing out of the pipes. Is it bad gas or good gas? Do I rewind or do I risk it? Such decisions!

Summon Zodiac, finally, is intentionally written vaguely so the actual mechanics will need a bit of testing by the player.
What it actually does is summon the creature (or thing, in the case of the scales) associated with whatever star sign the sun is currently in. Some months you get a lion, other months you just get a stupid crab. Not even a giant crab, a regular crab. It's always a high quality thing at least and can hit creatures immune to mundane weapons so you'd better keep your fish throwin' arm strong.
The other gimmick is that it's not the astrological Zodiac, it's the actual astronomical Zodiac (use the IAU numbers), so the months are all out of whack and there's Ophiuchus the Snake-Bearer in there and Scorpio's only around for 7 days and all the rest. Should be amusing from my end at least.
Posted by James Young at 03:42