No doubling up: A magic user can’t have the same spell prepared twice, but a reversed version of a spell counts as a different spell.
Spell flipping: A magic user can flip a reversible spell as they cast it.
Inspired: On level up a magic user immediately gains a random spell of an appropriate level, they feverishly scratch down the formulas into their spellbook at the earliest opportunity.
Interrupted casting: If the magic user is interrupted while casting a spell they lose the spell as if they’d cast it. The magical fallout manifests as a Chaos Burst unless they pass a save vs INT.
Cantrips: Minor magical effects can be manifested at will based on spells still in the magic user’s head, so Sleep could make somebody yawn or Identify could let them touch an object to sense if it’s magical.
If the magic user keeps a spell in their head for over 1 night per level, cantrip effects manifest spontaneously and sporadically until the spell is cast.
Familiars: A magic user can have a smallish animal as their familiar which holds an extra spell and can cast it as normal. The familiar can be given simple instructions, can communicate mentally with the caster at short range and cannot be killed. If it’s casting is interrupted it releases a Chaos Burst.
If the magic user dies their familiar erupts as a Summon spell of HD equal to the caster’s level. 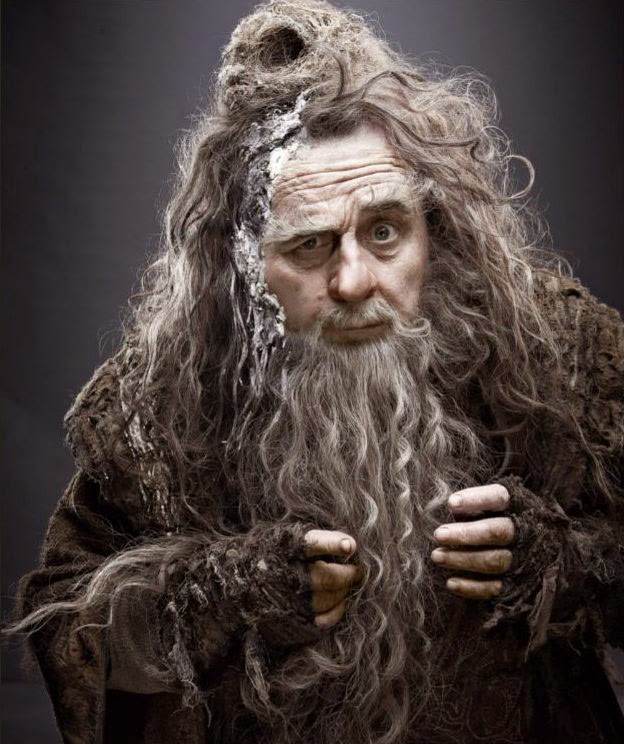 My additions to the magic user class look fairly extensive I guess, mainly because I wanted to keep them mechanically distinct from the other magic casters I added.

The original impetus was to distance them from Elves. Elves have magic as part of their nature and their spells come from throwing that magical essence out of themselves into the world.

Magic users are different. Fluffwise, they crack part of their soul and let Chaos drip in. Like opening the tap and letting a trickle start to fill the bath, except that the tap only ever turns one way.
As they level up their soul buckles like a breaking dam, the Chaos forces its way inside, and the trickle becomes a gush becomes a flood.
In the morning they have to reroute the Chaos inside their heads into four-dimensional glyph-forms baked into the contours of their synapses, creating feedback loops that both hold the magic and keep the Chaos away from essential parts of their brain.
Spellcasting is vomiting a big chunk of the magical energy out into the world, giving the magic user some breathing room before the Chaos inevitably starts to fill them back up, like throwing a bucket of water out of that slowly-filling bath before it gets dangerously full.
Bigger spells are bigger buckets. You can't fill that bucket enough to throw it out at lower levels, but as you level up and the waters start to rise you're going to need that bigger bucket to stop the magic inside your head from overwhelming you.

So if Cleric magic is safe and lawful and focused on maintaining reality, Wizard magic is all about creativity and chaos and unintended consequences. 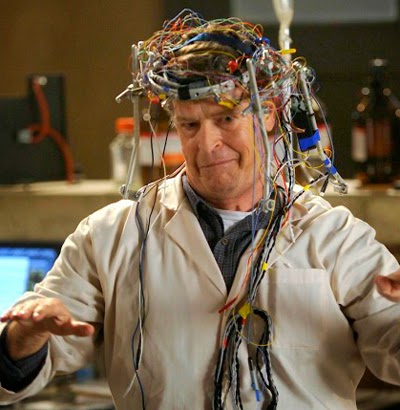 Explanations for the house rules themselves -

No doubling up on spells and flipping reversibles affects all chaotic casters save the Necromancer, who has spell components as a trade-off.
It’s to make people use more than the standard spells, I guess, and hopefully cause them to use their spells creatively because they can't just load up on Magic Missile.
The spell flipping thing is to make magic feel a little more versatile. It also allows people a minor way to bypass the doubling-up-on-spells rule if they want to pack two Lights or something.

Inspired is just because “Hey you get a free spell! Gotta spend 3d6 weeks on it though..” always got a look of disappointment from the player, especially when they leveled up but were still involved with some sort of mission far from a library or major city.

Interrupted casting makes Int an (even) bigger benefit to magic users and is meant to amp up why normal people hate wizards.
Even if you see someone start casting and tackle them heroically like it’s a guy with a gun they could still fuck up you, your family, and the world by accident.
Plus it adds to the chaos by opening up more unintended consequences and domino effects from spells going wrong and all that good stuff.
I’m using this for chaos bursts.

Cantrips are for creativity and also making spellcasting a tradeoff between casting the spell and manifesting a bunch of cantrips.
It also makes taking Identify and other not-used-in-the-field spells a solid option, since you can at least tell that an item is magical even if you don’t know what it does.
It's also good for showing off and being generally wizardy without having to blow your wad in front of the townsfolk.
The bit with manifesting cantrips unintentionally is to get across the idea that you need to get it out of your head because otherwise it starts fucking you up.
If they still don't cast those spells then I guess things get worse, here are some ideas for always-on impacts of keeping spells in your head for too long.

Familiars are because having a familiar who can do your bidding is super cool and wizardish, and having an extra spell slot for free is awesome, right? Riiiight?
Until you die and your friends have to deal with a creature from beyond and there goes a big chunk of chaos and horror into the world. And I love the Summoning spell so any opportunity to roll on that deliciously horrible table is a good thing.
For maximum impact, don’t tell them the downside until they find out about it in play.