I don’t know what it is about Halflings that makes everyone want to reimagine them. Probably because the standard halfling is a short fat bumpkin.
For me, it’s mainly because my Australian group were of the opinion that halflings are way lamer than dwarfs or wizards or whatever and anyone who took them were chumps.
This is chiefly because they did not look into the mechanical advantages of good saves, health and AC, and instead focussed on how nobody wants to be a fucking hobbit come on man why is this class even in here.
What can I say? Maybe they’re right. I didn’t want to make mechanics a focus so I swapped them out for goblins which they liked much more.

But anyway, now a guy in my new (!) group wants to play one so they’re back and what was intended to be a little bit of a blurb about monster-taming Halfling culture and psychology blossomed into a fucking 1500 word essay on a fictional history of the world. 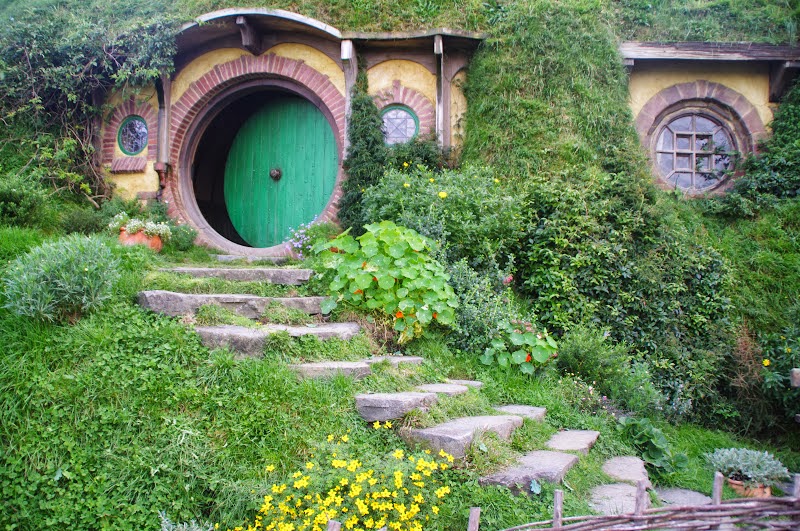 Halfling History
Millennia ago, back in what we would call Biblical times, humans were ruled over by Halflings.
Similarly to Biblical times, everything’s wrapped up in so much legend and myth and anachronism that truth and fiction are impossible to unravel.

The following is the truth.

The Halflings believe themselves to be the first created.
After all, humans are just tall clumsy Halflings, Dwarves are just fat grumpy underground Halflings, and goblins are just green stupid Halflings with pointy ears.
Clearly all of these races are mere derivatives of the Halfling form.

And so Halflings believed (and in many cases still believe) that all creatures upon the Earth are theirs to do with what they will. They draw no great distinction between animals and certainly wouldn’t think of a non-Halfling as a person, in much the same way we would admit that a chimpanzee is more intelligent than a pigeon but wouldn’t give it human rights.

Halflings used humans as we would use any other domesticated animal. Dogs for hunting, oxen for plowing, humans for menial labour, ponies for riding, pigs for meat. All very nice and neat and ordered. 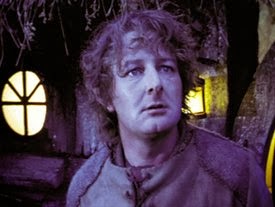 The first age of the Halflings lasted many hundreds of years. Over time their farmlands of gently rolling hills and circular doors gave way to large, peaceful towns. Humans, along with dogs and cats, were the perfect housepets for a gentlehobbit of means.
Humans are difficult to breed, sure, but easy to train. Craftsmen would use them to pump the bellows of the forge or lacquer wood while they did the real work, and even the most meagre Halfling family would maintain a few of them to do household chores.

And so over time humans took over the physical labour behind Halfling society, while the Halflings gave themselves over to fine arts, music, and other nobler distractions.

The world got more complicated. Halfling territory, unlike the Dwarves who built down and the goblins who built up, was constantly expanding outwards.
There was the occasional war, of course, but the lesser races were easily defeated by the Halflings with their well-equipped human soldiers and their dominated battle beasts. It only takes one Halfling getting close enough to Dominate a leader to disrupt the whole battle line, and every mighty champion sent into battle is just one more thrall for your enemies.

Their culture stratified around the capture, training and maintenance of battle beasts.
Moving up the social ladder involved battling your neighbour. To win a promotion you battled your boss. Young halflings often set off into the world to find mighty beasts to take back home and bring them fame and fortune, and children younger still would enthrall insects to fight in schoolyard battles like living conkers.

The Halflings were the very best, like no one ever was. But beneath their hairy feet things were changing. The humans, long disregarded and domesticated, were breaking free. 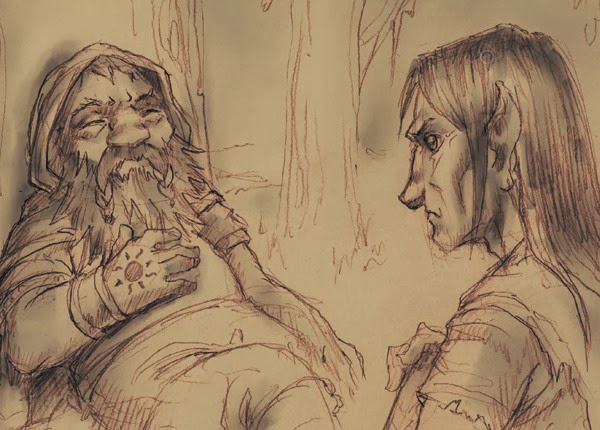 0 AD
It was almost too late when they found out. What was assumed to be simple babble from their servant-beasts, a cute human aping of Halfling language, was discovered to have evolved into a heavily nuanced form of communication. And worse, they were using it to plan a revolt.
It was like discovering that parrots have been secretly conspiring against us all along. That all of the dogs have been planning to rip your throat out in your sleep. They are our pets and friends! Why would they turn against us?

It was a harrowing time to be a human dissident. If the Halflings got a hold of you your whole cell was fucked, your family dominated and your free will gone forever. They could, and would, make you publically tell everything you knew, your darkest secrets and most embarrassing moments, before executing you as a warning to the others.

Three things made a difference.

One, industry. Everything from agricultural implements to forge bellows was now designed for and built by humans. When humanity made its move the Halflings were cut off from weapons and supplies, forcing to rely solely on their Dominated beasts for military strength.

Two, religion. The humans had found God, filling them with wisdom and resilience of mind and spirit. Some were so devout that they gained the willpower to resist Domination, heal the sick and command Halflings to release their mental hold.

Three, hubris. Lesser animals were disregarded. Humans were too weak to survive the arenas and Halfling society was based around the control of increasingly deadly beasts which required constant, sustained Domination to keep under control. Many Halflings, particularly those in positions of power, could no longer Dominate their human subjects lest they let control of their monsters lapse.

Often the Dominated beasts had been driven half-mad by long years of mental subservience. The assassination of a single successful Halfling would be enough to send their beast on a rampage, a rampage that killed ever more Halflings and released ever more creatures from bondage. The districts of the rich and famous were hit hardest, buried under the scything claws and searing breath of a thousand rare and odious beasts. The Halfling leaders, having gained their positions through monster battling rather than merit, did not last long.

When humanity finally toppled their rulers from power they began a series of pogroms against the Halfling race, both to protect themselves from retaliation and to prevent any other races from being enslaved ever again.
The Halflings were forced into hiding. Those who survived the purges slipped away into the dark forests and uninhabited wilderness, there to carve out small niches of civilisation far from the sight of man. 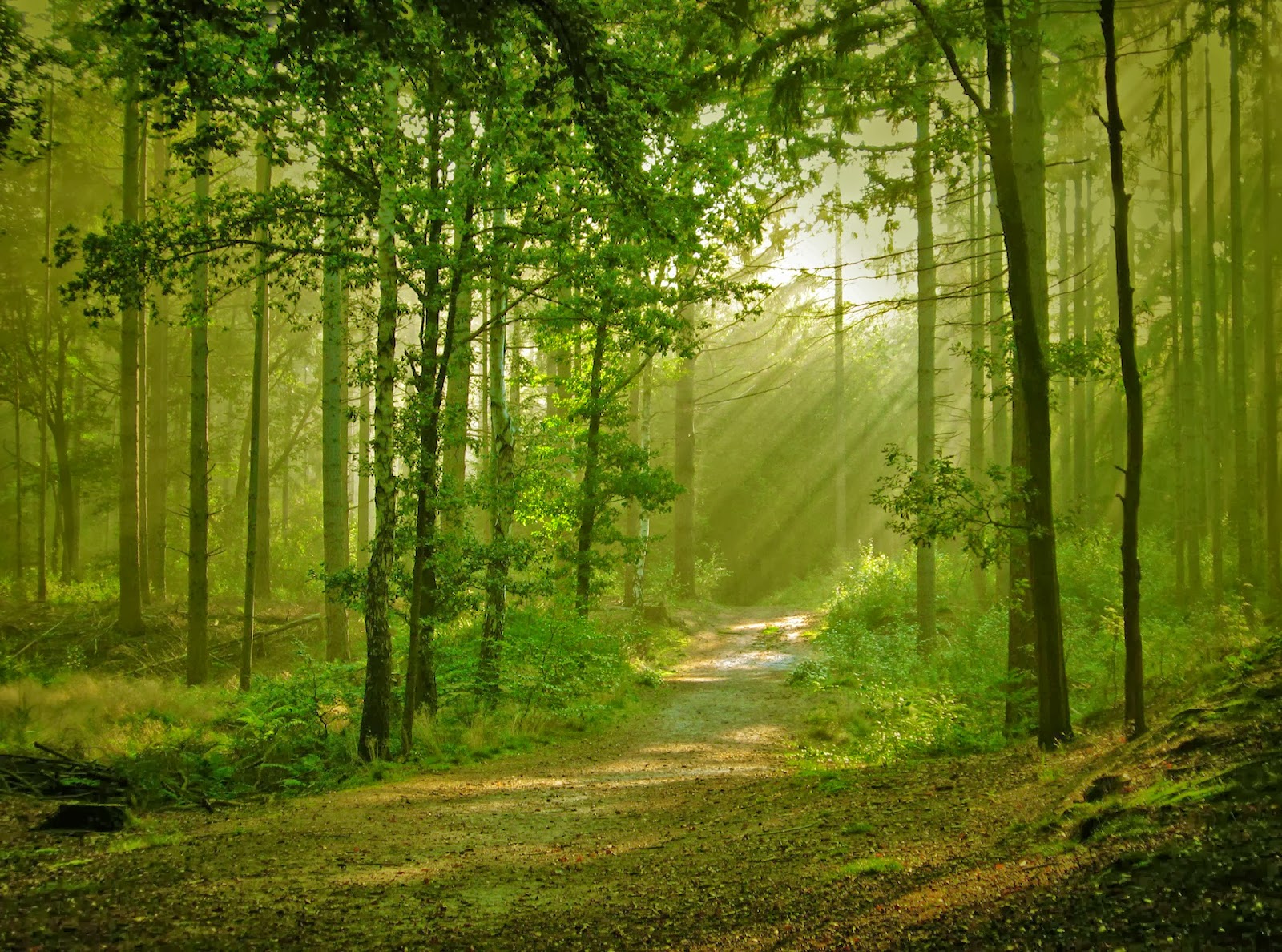 Halflings today continue to live in insular farming communities. There they have lived for long generations, learning how to track and hunt and use dominated beasts of the forests and farmlands to survive.
They no longer trust humans and, truthfully, no longer trust any creature save themselves.
One animal rose up, so what’s to stop another? And thus Halfling farmers waste their waning Domination abilities on farm animals rather than using them to reclaim their lost glory.

They believe that God dominates the souls of all Halflings. They have no free will, for they are all being commanded by God and thus it is impossible for them to do wrong. Resisting Halfling domination is resisting the will of God, and thus the godless legions of humanity are despised and hidden away from.

Those who travel too close to a Halfling shire are always turned back, scared off or mysteriously disappear, often before they even know how close they were to finding the village.  A human who actually manages to stumble across a halfling shire finds a coldly calculated show of quaint, merry little hill folk, friendly and welcoming.
They will be very offended if you refuse their hospitality and seem exceedingly polite and gracious until you finally choke to death on their poisoned honey wine. 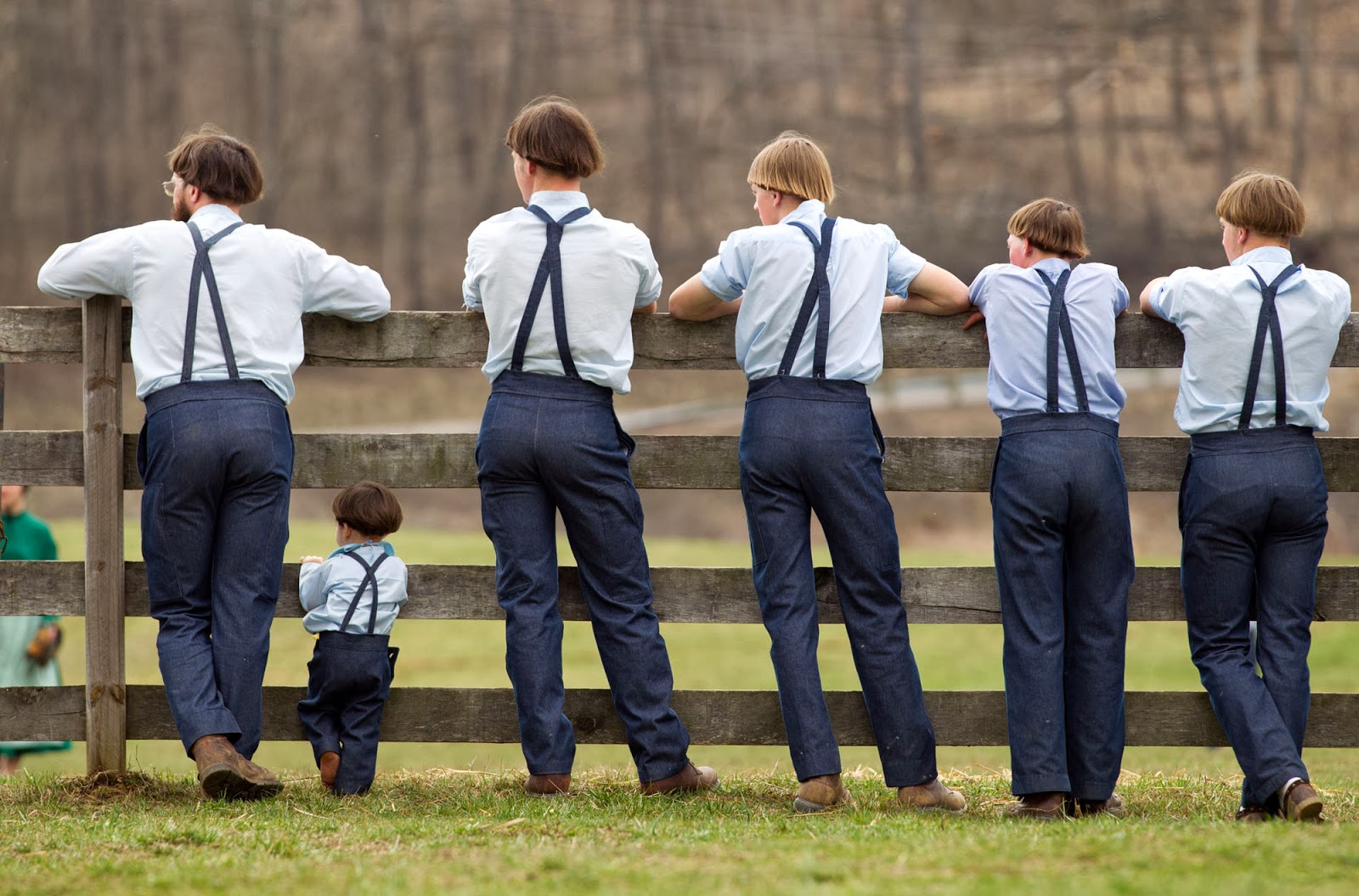 It is impossible to dominate an already dominated mind, so parents dominate their children to protect them from others. In truth it is mainly to stop them from being little shits.
Nevertheless, the ability to disobey your parents’ orders has become the Halfling rite of passage.

Sometimes a teenager reads the ancient, barely credible history books and imagines a world where Halflings were the rulers of the world. They think it is rather unfair that they’re forced to live in this stupid farm village when they could be out there having adventures and ruling the planet.
Sometimes they disobey their parents and run away from home.
Out into a world ruled by those who destroyed their people.
Out into a world which barely remembers to fear their kind.
And out into world which has forgotten what it means to be a slave.