This is a simple one, but so good.

Behold, the game board of OS&L (That's Original Snakes and Ladders to you plebs). 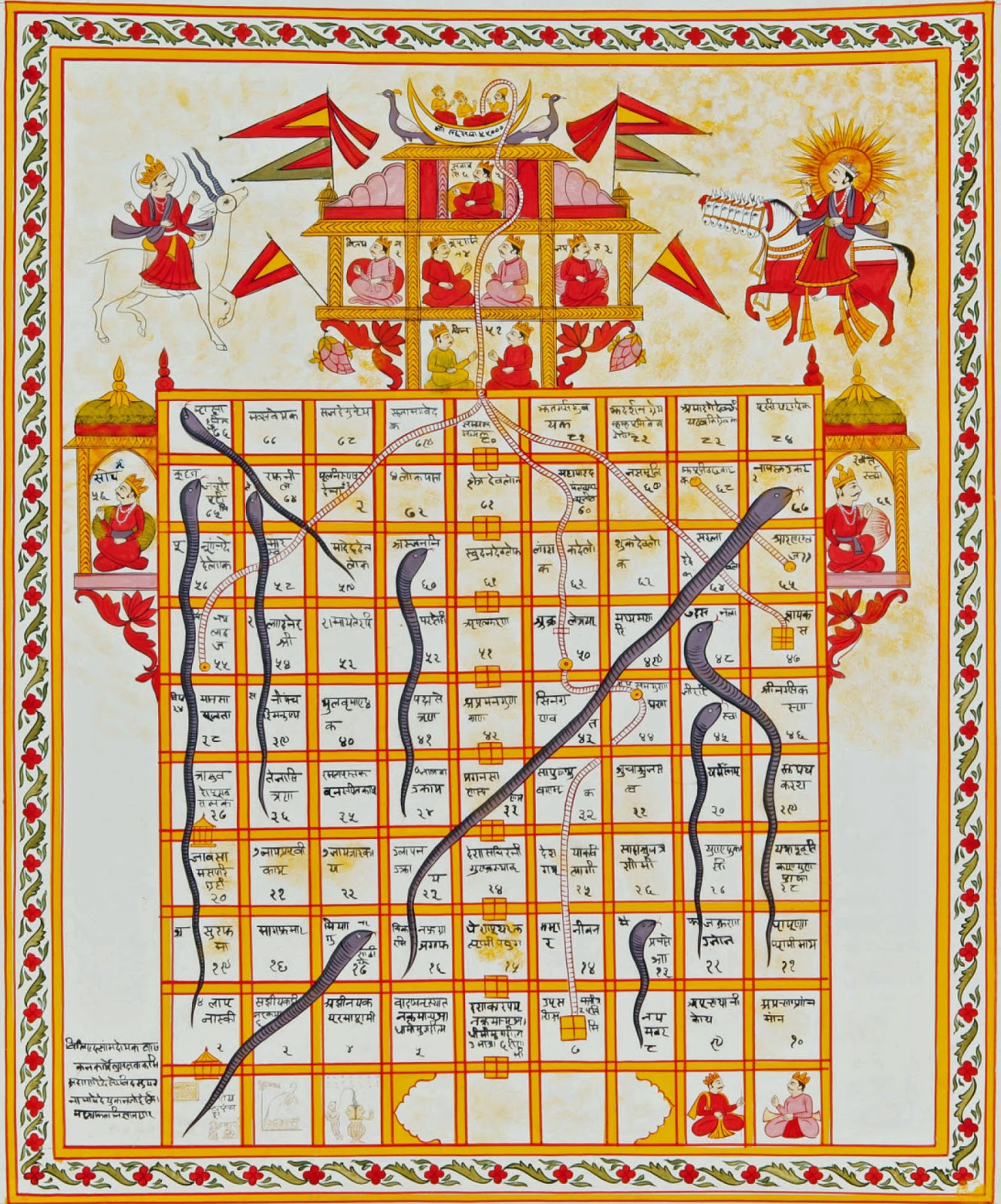 Basic idea:
- It's Snakes and Ladders, everyone knows this game.
- Your encumbrance dictates the die you roll.

Just eyeball monster based on their movement speed.
Zombies pursue at d4, Wolves pursue on a d12.
Spiders pursue on a d30 or something. They're faster than speed.

In general you don't have to outrun the bear, just the other guy. 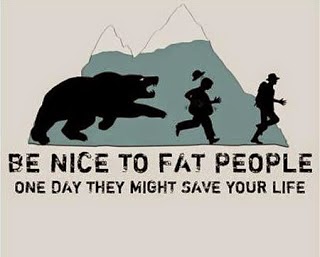 Other issues (You know how your game works and can work it out as you go along, but here's what I've been doing)

- Each square equates to about 10' of movement. If it's a dungeon, give the old "left or right?!" whenever people run far enough to reach an intersection/door. It's generally assumed that people are fleeing (and pursuing) towards the most obvious exit point. Also useful when it comes to ranged weapons.
- Fleeing people roll first, then pursuers. Animalistic pursuers fall upon the first person in their path, more intelligent pursuers might leave one of their number to tie up prey and keep chasing.
- People can run in either direction. This might come in handy if they're running back to save a friend.
- If you roll low/high or hit a snake/ladder, feel free to invent why that happened. "I tripped on a tree root!" or "I scampered up a tree!" are opposing examples. 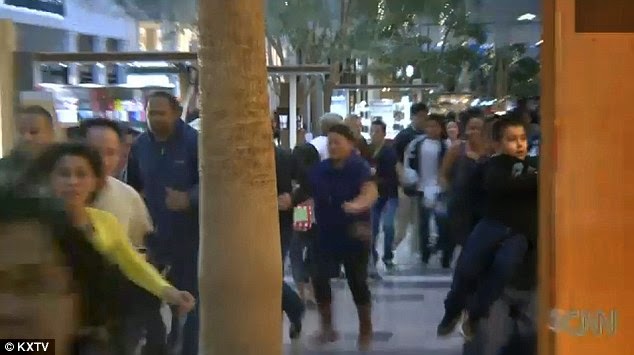 - Everything is fucking chaos in the first round of pursuit. Things start to even out once the laws of averages begin to assert themselves and people get into a rhythm.
- Everyone understands what's going on, even newbies.
- People can evade via snakes and head back towards the starting point, splitting the party in a way that feels natural.
- Big groups are less likely to escape easily than small groups. Some idiot is going to roll a 1 as they try to escape, and suddenly everyone else is wondering whether they should run back to help.
Posted by James Young at 12:20